Christian Favre, born on January 23, 1955 in Lausanne, is a piano soloist and chamber musician, composer, and Swiss professor.

Christian Favre completed his studies at the Conservatory of his hometown with Francesco Zaza. In 1975, he won a first prize of piano virtuosity with honors under the direction of Louis Hiltbrand. Then, he perfected his craft with Karl Engel in Hanover where he obtained a soloist diploma in 1978.

Christian Favre also received instructions from Stefan Askenase in Bonn, from Guido Agosti in Siena, and from Nikita Magaloff in Montreux.

Christian Favre has performed in recitals, in chamber music, and with orchestras. He plays under the direction of Armin Jordan, Jesús López Cobos, Franz Welser-Möst, Marius Constant, Marcello Viotti, Tibor Varga, Christian Zacharias, etc. Very committed to establishing links between music, poetry, and literature, Christian Favre has partnered with comedians such as Richard Vachoux, Corine Coderey, Nicolas Rinuy, and Anna Pieri for poetry recitals on Franz Liszt/ Victor Hugo, Robert Schumann/ E. T. A. Hoffmann, Maurice Ravel/ Aloysius Bertrand, and Frédéric Chopin/ George Sand. He has given, since the beginning of his career, concerts in numerous cities in Europe. An avid chamber music lover, he has played notably with violinists Jean Jaquerod, Pierre Amoyal, Tedi Papavrami, Gilles Colliard, Gyula Stuller, and Raphaël Oleg; with violist Christoph Schiller; with cellists Martina Schucan, François Guye, Wen-Sinn Yang, Thomas Demenga, and Mark Drobinsky; with pianists Martha Argerich and Alexandre Rabinovitch; with the Munich String Trio, the Raymond Quartet, the Amati Quartet, the Sine Nomine Quartet, and the Schumann Quartet of which he is the resident pianist.

Christian Favre possesses an extensive discography and has taken part in many radio and television shows.

Christian Favre wrote a Requiem for choir, soloists, and orchestra in March of 2008 in Buenos Aires with the Philharmonic Orchestra of Buenos Aireas, led by Facundo Agudin. He is the author of several works of chamber music that he performs in public with musicians Tedi Papavrami, Gilles Colliard, François Guye, Denitsa Kazakova, Stefan Rusiecki, as well as the Shumann Quartet. Some of these works were included in a CD produced by the DORON music label. His transcriptions for voice and piano quartet of the “Prelude and Death of Isolde,” the “Wesendonck-Lieder” of Richard Wagner and of the “Rückert –Lieder” of Gustav Mahler have been performed several times in Switzerland, France, and Spain by operate singer Dame Felicity Lott and the Schumann Quartet. In 2007, the Aeon company produced a CD of these transcripts, using the same performers.

Alongside these activities, Christian Favre teaches at the Haute École de musique de Lausanne (HEMU) and regularly teaches Master classes in Switzerland and abroad. He is the Artistic Director and founder of the and gave courses teaching the “Printemps de Romainmôtier:” He also teaches courses at the Biel International Summer Academy. 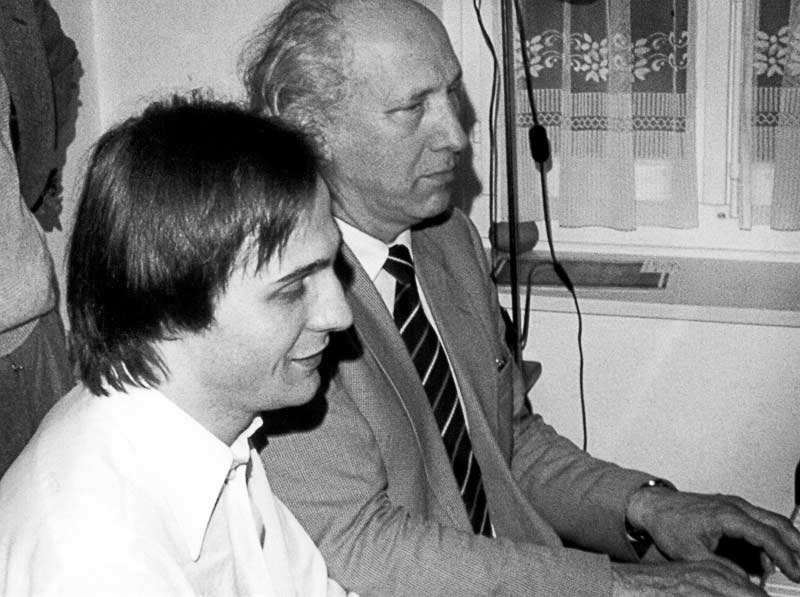 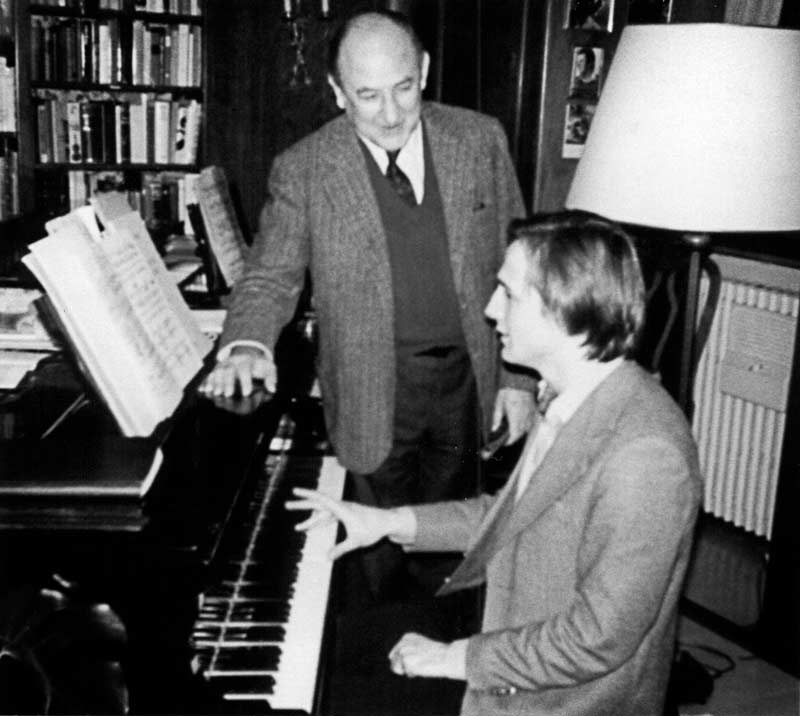